What is Your Personal Cost of Delay?

Cost of delay is a significant factor in the success or failure of an organization’s Agile transformation. In my first ever Scrum training back in 2017, I heard Dr. Jeff Sutherland assert that reducing the cost of delay should be THE focus of organizations seeking to improve business outcomes. This slide shows how reducing decision latency from five hours to less than an hour triples the project’s probability of success.

So what does the cost of delay have to do with your personal journey?

Reducing the time it takes to make that switch works the same way as reducing decision latency in a Scrum Team or Agile organization. Face it, who really can afford to lose a whole day by letting the Inner Critic run the dialogue?

A Hard Task Worth The Effort

Choosing to listen to the Inner Critic can render you utterly useless for a time. In my experience, the key is detecting this is happening. Mindfulness is the cornerstone skill that matters. The good news: this is an entirely learnable skill – it can be trained. Getting started with mindfulness practice is remarkably simple. There are many meditation apps available. My personal favorite is the 10 Percent Happier app, from author Dan Harris.

Here’s an example of how this played out for me. One morning I was driving to work after an excellent morning workout at the gym. I felt terrific, the sun was shining, and I was ready to get after my day. Before starting my vehicle, I made the mistake of looking at my email on my phone. Why? My colleagues and I were collaborating on a significant announcement.

I was more than a little curious to see the latest draft and give feedback. It was essential to get this right for the organization. After reading the communication, I started driving to the office. It didn’t take long for the Inner Critic to jump in, with what felt like a bullhorn:

Why isn’t there any discussion in this announcement of what my team is doing to help the organization be successful? All of my colleagues are being showcased. Are you kidding me, boss?

Right behind that thought came this one:

We must not be important. Everyone is going to know it. We’re going to be irrelevant. DEFCON 1. The worst place to be. The worst.

If that wasn’t enough, this thought showed up:

I might as well pack up my office. It’s over.

Ridiculous line of reasoning, when I look back, I know. We’ve all been there. I will go there again. This time, happily, the story’s not over.

After just a few seconds, something clicked. My Inner Advocate overwhelmed my Inner Critic. My mind had detected what was happening. Now I was in a position to change the inner narrative right now. The mindfulness work paid off! The challenge was figuring out how to create this communication with authenticity and without adding drama to the equation. After this reset, here’s how the dialogue changed:

How can I help my team make a great announcement by adding the right language that highlights my team’s value?

When I got to the office fifteen minutes later, I had crafted the words, shared them with my colleagues, then moved on with my day.

Not only did I avoid ruining my day, but it caused a lift in my energy level. I went on to get great focus to finish an important deliverable a whole day early. The difference in value I delivered that day versus what I likely would have produced had I let the Inner Critic have the internal bullhorn was remarkable. Previous versions of Brian would have wasted a lot of time, sitting mindlessly in front of the computer, playing the Inner Critic’s soundtrack on repeat, and essentially being useless for hours.

I also felt the satisfaction of knowing that: a) I contributed positively to the communication the team ultimately created; and b) advocated for myself and my team in a way that was authentic and drama-free. It’s similar to what happens to a team or organization that struggles with making decisions — the cost of delay.

I think about how many times my Inner Critic has run some of my days and the missed opportunity for creating value for others. I cringe a little but then realize that I am now taking action to be my best self more often and recapturing more opportunities for impact. We have only so many days on Earth to create a better world, so getting back as many more days as I can from the grip of the sneaky Inner Critic (who is most often a real jerk) is something I strive to do.

Brian Hackerson is the Scrum of Scrums Coach in the Education Business Unit at Scrum Inc. He is the co-creator of Agile Best Self, a community of like-hearted people enabling others to be their best selves. 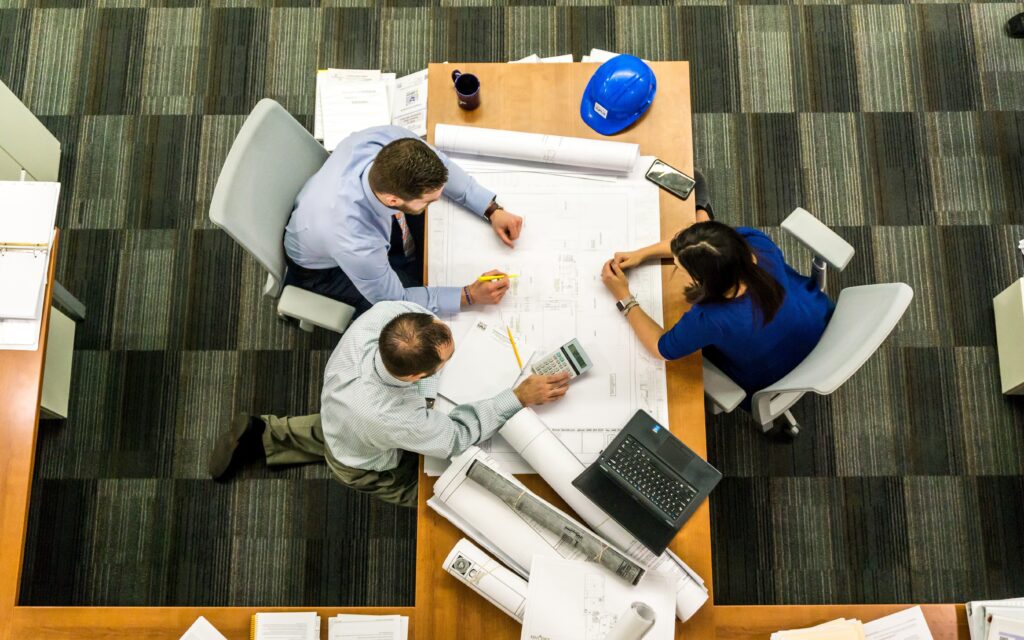 What To Do When Managers Ask, “What Happened To My Job?” 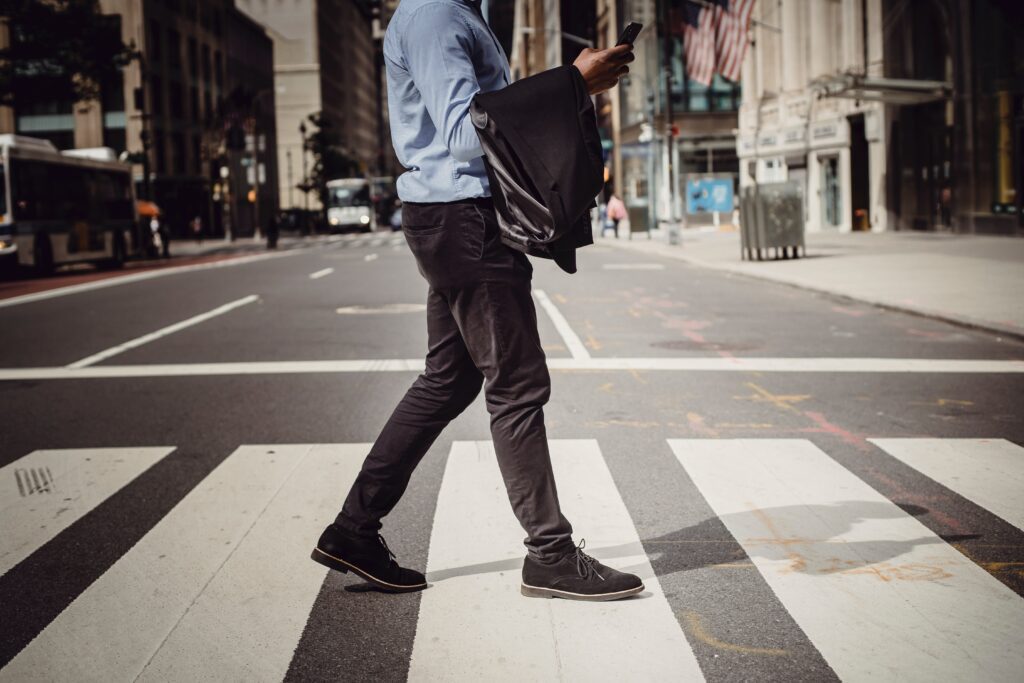 Business Agility – The Intersection of Outcomes and Efficiency 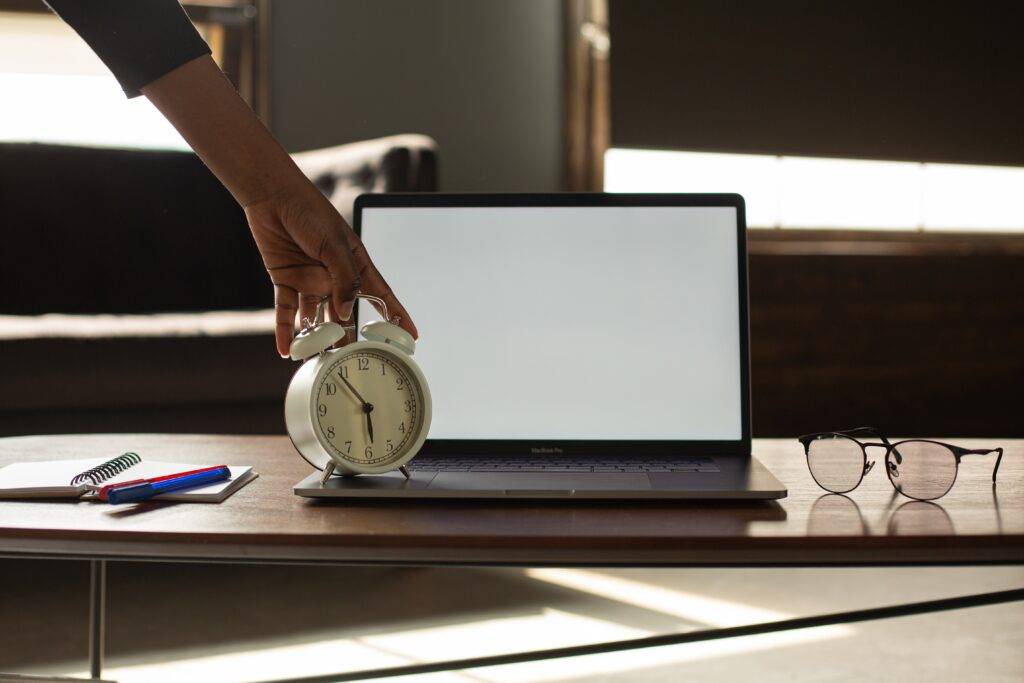 What is Your Personal Cost of Delay?

ScrumSimplified, the Home of Scrum, was founded by Thierry Kamgang as a mission-based organization to help people and teams solve complex problems. We do this by enabling people to apply Professional Scrum through training courses, certifications and ongoing learning all based on a common competency model.

Made With ❤️ By Emptorza Technologies LLP

We use cookies on our website to give you the most relevant experience by remembering your preferences and repeat visits. By clicking “Accept All”, you consent to the use of ALL the cookies. However, you may visit "Cookie Settings" to provide a controlled consent.
Cookie SettingsAccept All
Manage consent

This website uses cookies to improve your experience while you navigate through the website. Out of these, the cookies that are categorized as necessary are stored on your browser as they are essential for the working of basic functionalities of the website. We also use third-party cookies that help us analyze and understand how you use this website. These cookies will be stored in your browser only with your consent. You also have the option to opt-out of these cookies. But opting out of some of these cookies may affect your browsing experience.
Necessary Always Enabled
Necessary cookies are absolutely essential for the website to function properly. These cookies ensure basic functionalities and security features of the website, anonymously.
Functional
Functional cookies help to perform certain functionalities like sharing the content of the website on social media platforms, collect feedbacks, and other third-party features.
Performance
Performance cookies are used to understand and analyze the key performance indexes of the website which helps in delivering a better user experience for the visitors.
Analytics
Analytical cookies are used to understand how visitors interact with the website. These cookies help provide information on metrics the number of visitors, bounce rate, traffic source, etc.
Advertisement
Advertisement cookies are used to provide visitors with relevant ads and marketing campaigns. These cookies track visitors across websites and collect information to provide customized ads.
Others
Other uncategorized cookies are those that are being analyzed and have not been classified into a category as yet.
SAVE & ACCEPT

The characteristics below are specific for a computer dedicated only for our program if you use the computer for other activity in parallel then you must take a hard disk of at least 500 giga. We recommend systems that meet or exceed the following specifications.

We recommend systems that meet or exceed the following specifications. 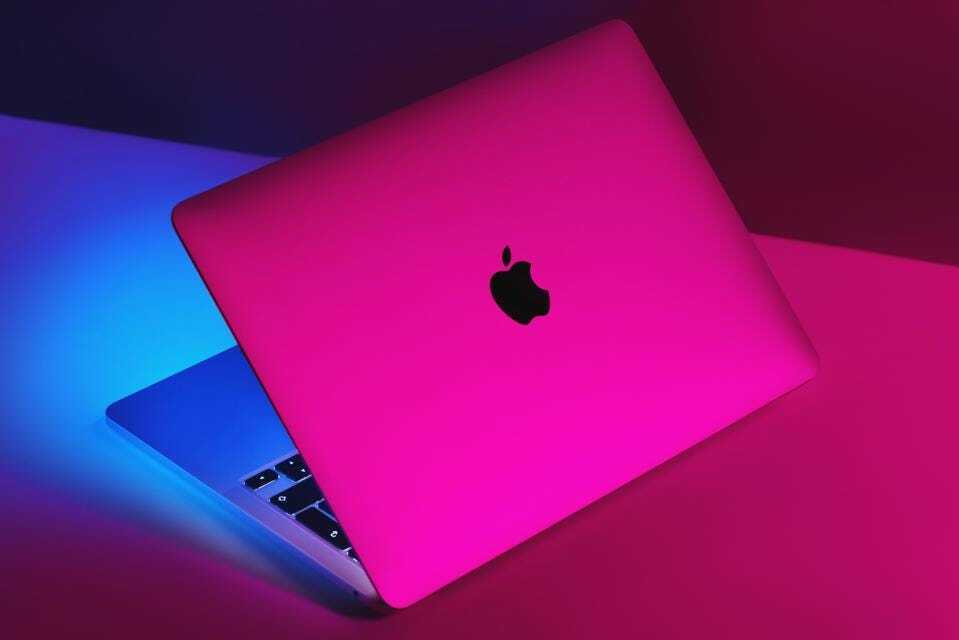 NB: Laptops like MAC with M1 chip and chrome book won’t be suitable for this program 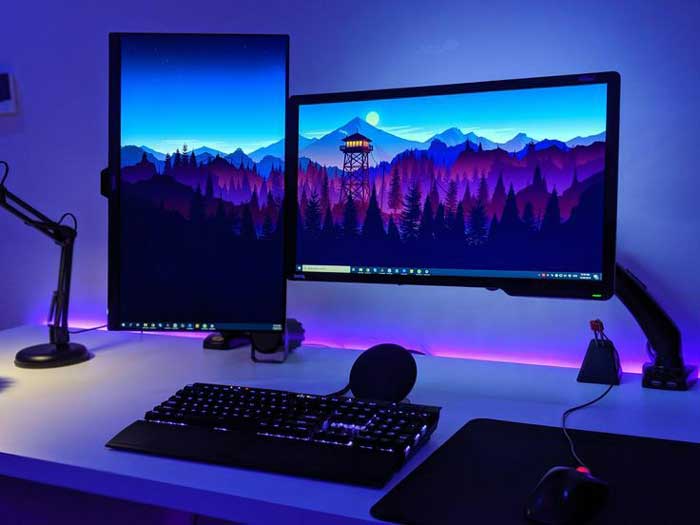 For a better experience in class, you may want to take an extra monitor.

All modern laptops will offer at least one port that can be used to connect a monitor, be it VGA or  HDMI .